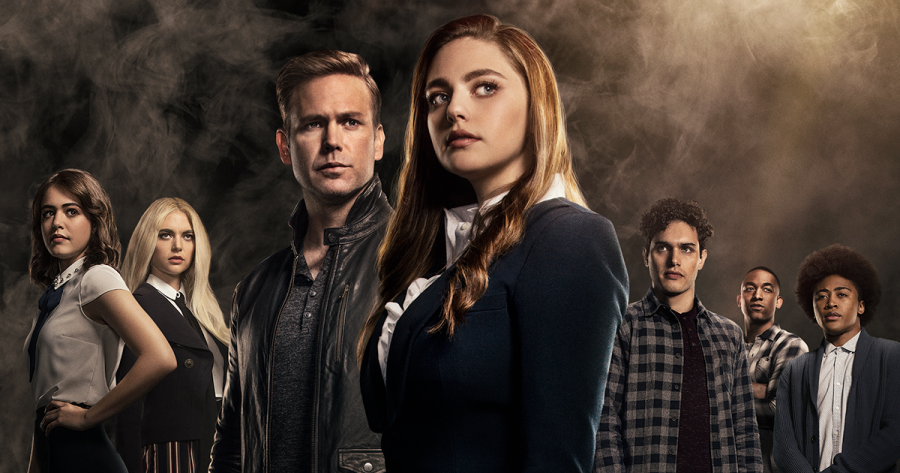 Photo courtesy of the CW Network

The show highlights tribrid (part werewolf, witch and vampire) Hope and twin witches Lizzie and Josie as supernatural teenagers in Mystic Falls. Aside from the fact that werewolves, phoenixes and vampires do not exist, Legacies presents an unrealistic representation of how teens should navigate intimate relationships in life.

Hope is depicted as the anxious, rebellious and selfish teenager; however, it is not Hope’s reputation that misguides reality for viewers but the decisions she makes when she is faced with conflicts. In episode two of the second season, Hope finds herself at a crossroads when no one remembers her existence and when her boyfriend Landon falls in love with her friend Josie. Instead of seeking help for the obvious pain she feels about their relationship, Hope attempts to move on with a non-supernatural relationship.

According to Clinical Psychologist Barbara Greenberg, teenagers should seek help from their parents when dealing with heartache or relationship issues, since many young minds are not developed enough to cope on their own. Including interactions like these between characters, teens would see clearer ways to handle these kinds of situations.

Another example of how the show poorly represents teen relationships is when Lizzie Saltzman engages in a sexual relationship with four-hundred year old vampire Sebastian. Similar to other teenagers, Lizzie suffers from mental health issues that frequently make her depressed and anxious when she is in uncomfortable situations. Lizzie’s mental health makes her more susceptible to pain and anger, because they are very hard for her to manage. The way her character quickly falls for Sebastian signals a message to young girls that it is okay to put relationships before mental health wellness.

Researchers from the Child Mind Institute suggest that teens know themselves, stay close with friends and face their problems head-on to boost their self-esteem when they are in relationships. Because the show does not show Lizzie’s character practicing this, it translates the idea that girls should only prioritize relationships with their significant others.

Instead of confronting these issues head-on, they’re either ignored or downplayed to be less important by the show’s writers. In order for teenagers to have a clear idea of how healthy relationships with themselves and others should look like, content writers and producers should depict it in shows like Legacies.