Culture-the customs, arts and values of a person or a specific group of individuals. 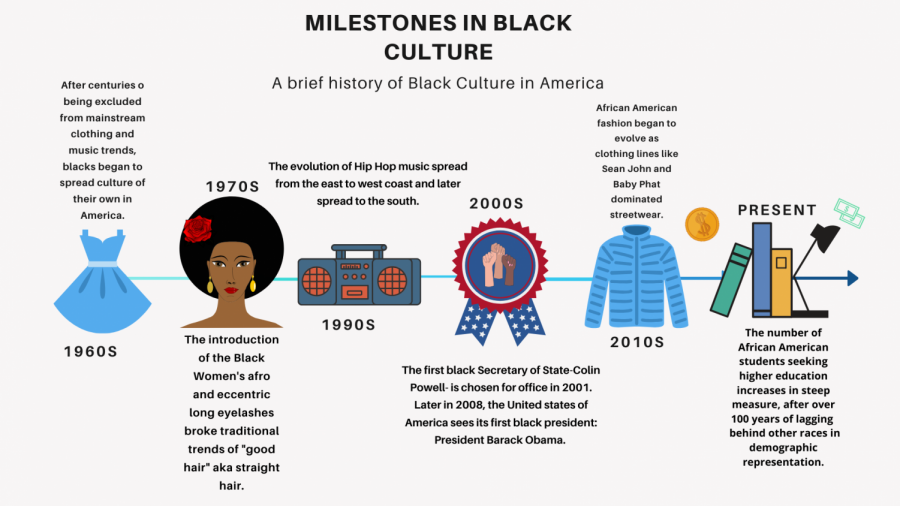 Parents and students call Plano ISD home and describe it as one of the most diverse and inclusive school districts within the state. However, for many minorities and culturally ethnic groups on campus, this doesn’t feel true.

In the hallway about two weeks ago,  a conversation between a female student and her boyfriend ended with the female student using a controversial racial slur — the N word. The same excuses have been said before. “I have a Black card”, “My cousin is black” or “My best friend is black and they don’t care if I say it.” To the users of this word, it may seem as if these excuses are admissible, but there is no such thing as a “black card,” or any reason to justify the usage of racial terms— against anyone regardless of their color.

At the center of the usage of racial slurs like this one, students that are not of the black race pick up on these behaviors and terminology from what is heard in music and their peers — despite their upbringings. These behaviors enable to stereotype other African American students, for example, by the way they wear their hair and dress — is a factor of the cultural appropriation happening on campus.

There is a deeper meaning behind these style trends than students perceive it to be, and many of us on campus haven’t developed the level of respect and manners for those from other cultures.

African American culture began to take its form, in the early 60s as they were excluded from representation in television shows and movies. The same trends that blacks started in the 60s descended into the 90s and 2000s pop culture.

In pop culture young and vibrant African American women can be seen with their slick back hairstyles and lip gloss in music videos like Lil Mamas 2007 hit “Lip Gloss” and the last Aaliyah’s “Try again”. Meanwhile, the black men of this era pioneered up-beat hip hop music that reflected their sometimes gruesome, but real upbringing in the hood. Today these things are appropriated and mimicked by a group of people who have no clue how or why they were created. Trends like these are now followed by the privileged, who are often seen on social media apps like VSCO and Tik Tok.

Most recently, the music-parody app Tik Tok gained negative attention from people of color for its allowance of the false and highly offensive representation of black people. On Twitter, a viral video with a teenage caucasian girl eating a bag of hot Cheetos circulated, calling herself “La’tasha” and talking loudly with improper grammar. This is a prime example of how cultural appropriation infiltrates mainstream society. Some other offensive videos feature the new “slatt” parody. With the #slatt tag,  young teenagers wipe their index finger under their nose and then motion a thumbs down motion. Unlike what the mainstream followers believe, this behavior is everything but cute; in fact, this behavior is a domestic violence terminology used to signal “gang membership.”

A survey found that 54% of students have had a classmate use inappropriate language or racial terminology towards them while at school; and students also said that there should be consequences for indirect offensive comments about culture in school.

What students need to realize is that culture is about respect, and it cannot be defined by a person’s eagerness to follow a trend or their resistance to be who they were created to be.

Culture is a part of everyone, therefore there is no need for it to be appropriated from others and changed into something it isn’t. Each and every culture is different and that is what makes them so unique.