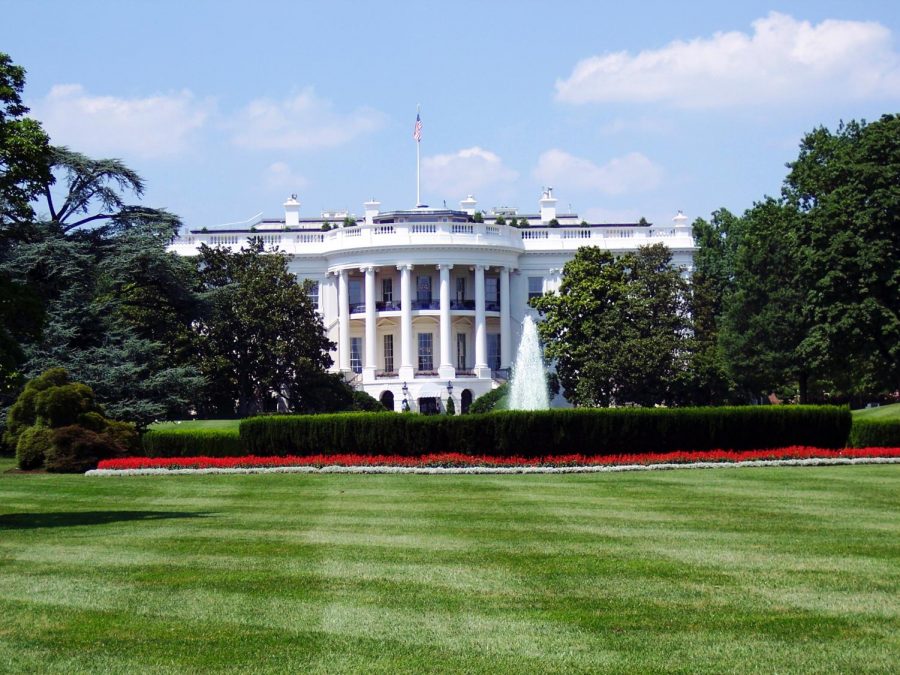 The White House recently lost another performer in its circus—John Bolton, the now ex-national security advisor, is the latest victim of President Stable Genius’ Twitter account, “fired” via tweet after offering to resign earlier. Bolton was and is a warmonger responsible for some of the more horrific mistakes made in the war on terror, but his firing is emblematic of a larger trend in politics.

This chronic overturning of staff serves to turn the White House into little more than a reality TV show⁠—with all the unnecessary drama and instability that comes with that label. This administration has a higher staff turnover rate in its executive office in its first three years than the past five administrations had in all four years of their first terms.

Turnover is an expectation; working in the White House is a high-stress job. But rates this high are unprecedented and harm the White House’s ability to respond to crises. An effective, reliable president—and the current president has proven to be anything but—needs a reliable support staff. Whether from personal conflict or outright wrongdoing, President Trump has shown incredibly bad judgement in who he surrounds himself with.

This serves to create a perpetual cloud of controversy and drama around the White House. When a president cares more about personal loyalty or who’s speaking to the press rather than working in the best interests of the people, the country suffers, demonstrably so. For example, according to JPMorgan Chase, the trade war with China that Trump bumbled the U.S. into is estimated to cost each household approximately $1,000. For many families, that’s the difference between making rent or not.

Even his signature policy proposal, a wall on the southern border, has decayed in the same way. He said Mexico would pay for it—Mexico has not. It was going to be a solid concrete wall—the most that has been built is new fencing, not to mention the fact that a ladder in the hands of an undocumented migrant will make the point moot.