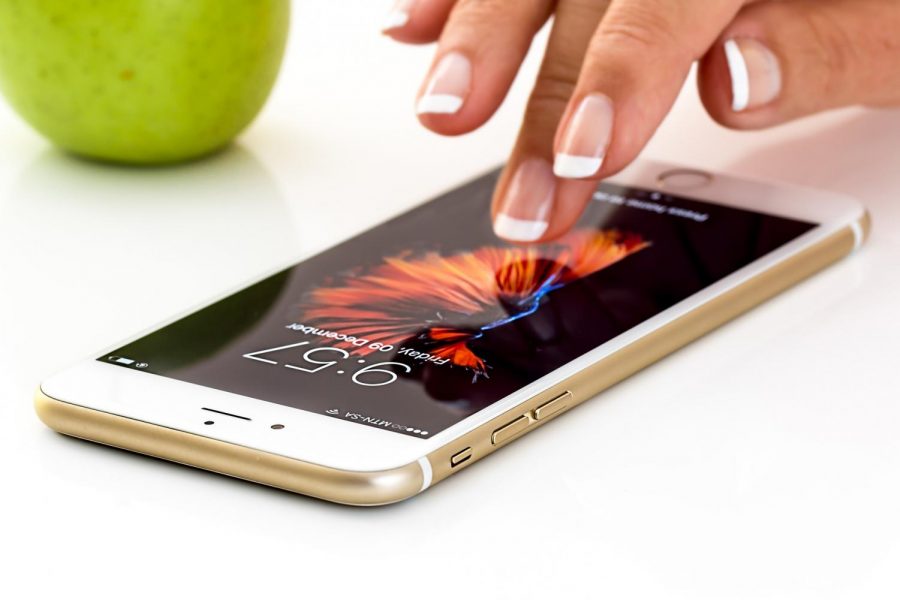 In December, Apple encountered numerous lawsuits regarding their decision to slow down older phones to prevent unexpected shutdowns. This month the company will release iOS 11.3, which will allow iPhone users to disable performance throttling. While Apple should be more transparent about the performance of the phones, users should not have full control over the operation of their phone.

Numerous software updates have caused a decrease in iPhone performance and create a sluggish experience, but they also prevent spontaneous shutdowns due to deteriorating battery life. iOS 11.3 will give users full control of this feature, which can be detrimental to the phone itself if they decide to disable this feature and do not take the time to understand the overall health of the phone. This update will give more insight into battery health, but it will not tell the user when their phone is on the brink of a shutdown, causing many to lose their phone completely.

While users will have control over the performance of their phone, they should refrain from maximizing iPhone performance. Apple implemented this feature for a reason as they recognized that many phones experienced this shutdown. The company is only giving this option due to all the complaints they received, but many consumers are not aware of the damage it could cause their device. Even Apple CEO Tim Cook does not recommend use of the feature because it will eventually ruin the phone.

Instead of utilizing this feature, users can replace their old battery and the new update will give better feedback on when it needs to be serviced. Following the lawsuits, Apple lowered the price to replace a battery to $29, which makes it more accessible. This eliminates the need to slow down the phone because the battery keeps up with the processor. This is a more viable option to replacing a phone that has shut down.

iPhone users are outraged that Apple was dishonest about slowing down the phones, which they should have disclosed. They believe that having control of this feature will prevent further deception by the company, but it can actually cause even more harm to the phone.

Apple should incorporate features that give more feedback about the condition of the phone and steps to take to fix the phone. Allowing the user to decide how the phone performs will result in numerous reports of iPhone shutdowns and they will receive complaints about phones that do not work rather than phones that are slowing down.