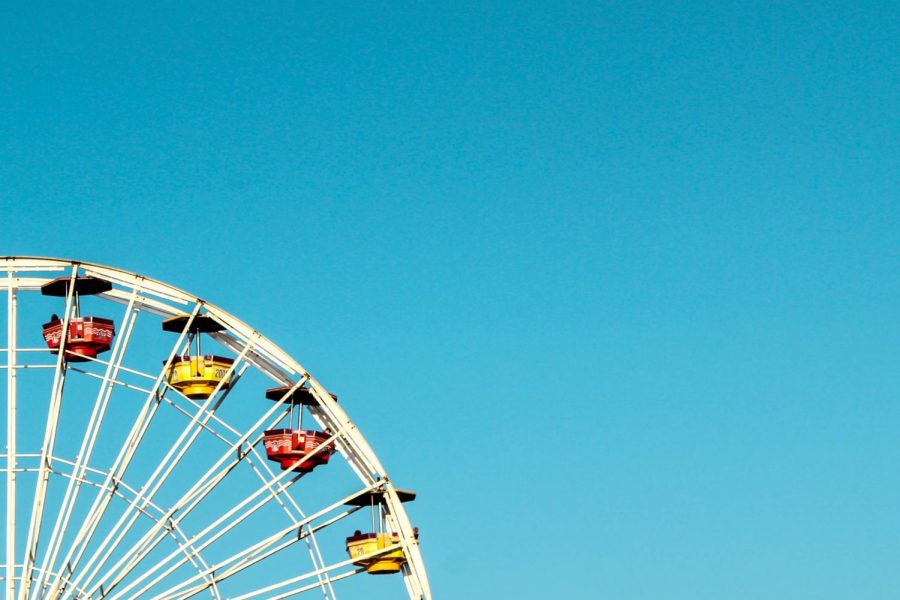 Sandy Lake, an amusement park known locally as a place to picnic, go on rides and listen to live music, has closed its doors. The Rush family, who kept the place running for over 48 years, sold the Carrollton property on Oct. 18, reminding fine arts students of their fond memories while performing in the Sandy Lake FunFest and enjoying the park.

“I think just going with my friends in band in sixth grade at the time was a good bonding experience,” Senior percussionist Jay Brokenbek said.

Several band students expressed their disappointment in hearing of the park’s closing, saying they wish they had more time to hang out with their friends during their time in middle school. Although the rides are small for older children, students have conveyed their appreciation for the charm and energetic mood surrounding the park.

“I think it’s a casual place to hang out with your friends, a family gathering place– not something too intense like six flags, [but] just a time to hang out,” Junior trombone player Toby Tran said.

Despite some negative aspects of the park— from the outdated rides to the dense number of visitors— oboe player Sarah Lao recognizes FunFest at Sandy Lake as an important yet fun part of competition for beginning band students, being their first time coming together as an entire band after having spent time practicing the entire school year separate from other instruments.

“It’s sad to see it go because it was the start of how we began to compete [as a full band],” Lao said. “It’s sad that the younger generations won’t be able to get that experience.”

David Rush, son of the retired owners, cited the history of Sandy Lake starting in the 1960s. The Rush family traveled down from Oklahoma and set up a plot where people could eat, swim, or hang out with family and friends. Once they started charging visitors in 1971 with the addition of amusement park rides, Sandy Lake became an immediate success. Rush also spoke in detail about the relationships made at the park, especially a family with three generations of children who worked in the park after the grandparents first met as employees in the 1970s.

“In some cases, we have watched kids grow up and later bring their kids to the park,” Rush said. “Not many things bring that feeling of nostalgia; people like seeing things [like that] from their childhood, and it’s rare. They always remember that.”