Four ways to boost your memory 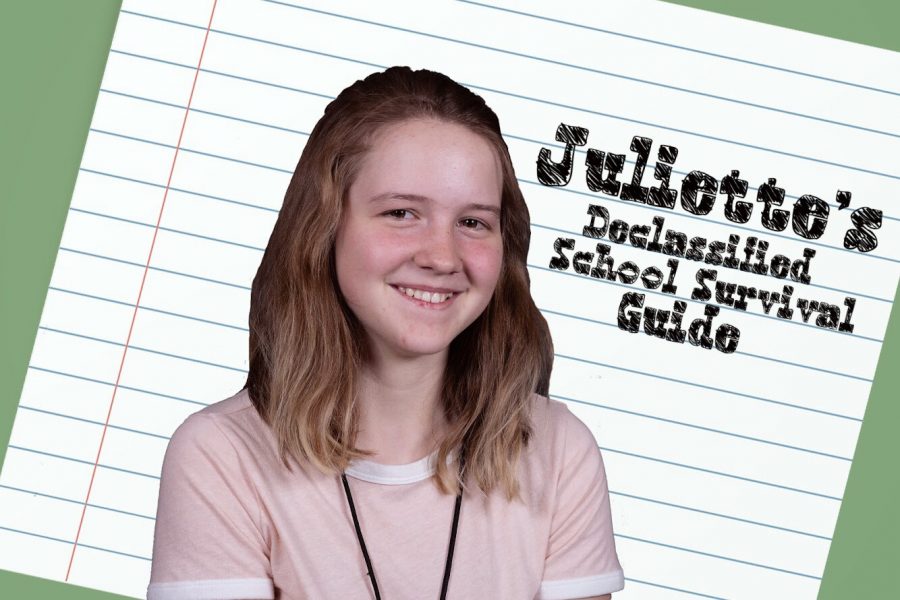 Imagine: you walk into class on one of the first Mondays of the school year, yawning, eyelids heavy, empty stomach aching; not really in the place to spend the energy you don’t have on listening in class. You might settle for taking notes and promising to read them over later, or maybe telling yourself, “I’ll just Google it tonight.” Sometimes this works because it’s true that learning from notes or the internet can save you in a pinch, and if we’re being honest with ourselves, it’s impossible to be on top of our game every day in every period. Life happens.

But this is a slippery slope to tread down. Substituting notes for missed class time is necessary to make up for an absence or an off day, but if it becomes an everyday routine, soon you’ll be drowning in mountains of notebook paper, highlighters and wasted time learning the material you could’ve spent studying, or sleeping. Memorizing information the moment you hear it is a thousand times more efficient than relying on your notes later.

The idea that you can commit something to memory that fast might sound like advice someone with a photographic memory would give, (and I envy those people) but I, for one, have a notoriously bad memory. Too many times my friends have tried to continue a serious conversation we started the day before—maybe even the class period before—and since then my brain has expelled any and all trace of what they said. If I was as good at cleaning my room as my brain is at cleaning out my memory, I’d be living like a Spartan.

Memory isn’t a set trait, like height or natural hair color. It’s a skill and it can improve with practice just like any school subject. Plus, you don’t have to be able to commit every fact to long-term memory to make your studying every night a little easier.
1. Speak it out
Personally, this one is the most effective for me. Repeating something out loud will not only force you to learn how to pronounce it (in the case of names of scientists or historical figures), but your brain learns how to produce the information rather than just hearing it, which makes it easier to recall later. And if you’re worried people will think you’re weird for muttering under your breath while you’re studying, I promise you, they won’t. At least, nobody’s told me yet.
2. Food for thought
As growing teenagers, we need all the sleep we can get, even if it means we have to rush to school. So cooking a full breakfast of eggs, bacon and OJ isn’t feasible for most, but that doesn’t mean you have to skip out on the meal entirely. Half the battle of memorization is your physical state; if you’re barely keeping your eyes open, there’s no way you’ll remember how to find the derivative of a function. Grab a banana on your way out the door or slip an apple in your backpack the night before to make it easier.
3. Quiz yourself
Better to get a question wrong when you’re at home studying than on test day. In fact, quizzing yourself and making mistakes is better than getting everything right the first time because it forces you to review the content again. You’re less likely to miss it again because you’ve learned the hard way (though not the hardest way). Who knows? Maybe you’ll even get the same question on the exam.
4. Be intentional
In my experience, even when I’m not employing any fancy tricks or creating mnemonics, when I’m listening to memorize rather than take notes, I tend to recall things a lot quicker. It’s all about what you’re putting your energy toward. None of this makes for a perfect memory, but it’s a good place to start and a good habit to develop through the rest of the school year.